Tech News About How You Listen to Tech News 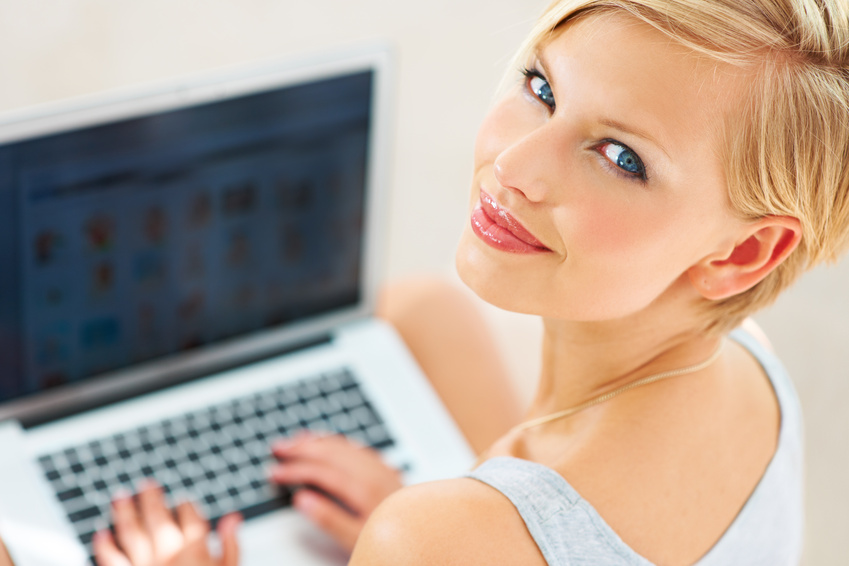 Tech talk radio shows provide listeners with the latest and greatest breaking news, tech reviews, and trend predictions. However, a decided advantage of tech chat shows over business shows or general world news shows is that the target audience is more willing to pursue the content on different forms of media. Tech savvy individuals are far more likely to listen to technology radio online than their standard news counterparts, and far more likely to try out new methods of tech news delivery. Methods which, of course, are discussed in depth on technology radio online, on mobile devices, or wherever the innovations lead.

ChromeCast is promising to change the face of streaming television and online radio podcasts, making the process simpler, more affordable, and certainly less obtrusive. By using a home wifi network to stream already popular services such as Netflix, ChromeCast is setting itself up as a prime delivery service for tech news and information, and all controlled by your mobile device (instead of yet another confusing remote control to add to the pile). New apps and services are expected to arrive as ChromeCast rolls out.

The release of the new operating system for iDevices, the shiny new iOS 7, is slated for Fall of 2013. In addition to a near complete overhaul of the visual interface and the inclusion of several features designed to make jailbreaking obsolete, Apple announced the iTunes Radio feature, making it easier and more convenient than ever to keep up with your favorite tech radio shows. Podcasts are easier to find as well, making your iPhone or iPad your “go to” device for all the best tech news.

Perhaps the biggest shakeup in the world of technology is the much anticipated Google Glass. The “heads up display” of the video game world is becoming a reality, and should be a common site not long after the official release. The good news for techies? RSS feeds can be displayed right on the glass, so even those precious seconds wasted pulling out your smartphone or tablet can be eliminated, giving you virtually instant access to the latest technology news, as it happens.

Technology radio online is unique. What other news topic reports so much on itself? In order to share the same distinction, business news would have to be printed on bank notes, or world news actually etched in giant letters on the face of the earth. Technology radio listeners exist in a world defined by the very news they listen to, shaped by the very innovations the news reports. Who knows what the next big thing will be? Tune in to find out.