Surviving Deployment Only To Suffer At Home 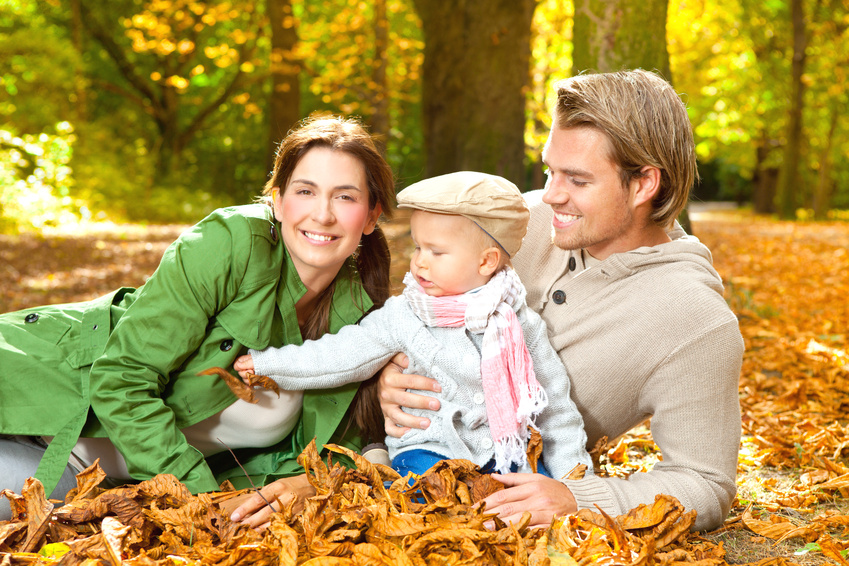 The recent suicide note from Iraqi War veteran Daniel Somers went viral on social media, jump starting new debate on how to help veterans survive life after deployment. To begin to help family problems stemming from the recent rash of military suicides seems overwhelming to some. Programs seem lacking in the public eye.

Somers survived approximately 400 combat missions from the turret of his Humvee as a machine gunner. Following his second deployment, in 2008 he was diagnosed with PTSD, a brain injury, Gulf War syndrome, fibromyalgia and other medical problems. His family saw him return only to suffer from crippling depression, war related psychosis and physical pain. Last month he took his own life and left a note documenting his struggles. Whether Daniel sought family help or VA assistance may not be immediately known, but his note left significant criticisms of the U.S. Department of Veterans Affairs.

This tragedy coincides with recent information released by the VA that 22 U.S. military veterans commit suicide every day. Last year also saw the highest number of total military suicides among both active and nonactive personnel at 325. That is more than the total deaths for the Army in Operation Enduring Freedom in Afghanistan.

For those left behind, saddled with bereavement, they still need to help family problems caused as a result of family members service or battlefield experiences. TAPS, the Tragedy Assistance Program for Survivors, estimates that each military loss significantly affects an average of 10 other people. That means approximately 70,000 family members were significantly impacted from personal loss during the Iraq and Afghanistan wars. It also represents a gap in services where family help and family issues need to be addressed for survivors. Advice on family issues and problems is critical to these transitioning families.

Fortunately there is a new confidential program for military members and families that are transitioning through a change of status, relocation, or return to civilian life. It has been set up to address the needs of military members that were subject to dropping out of assistance or mental health programs upon any change in status. For Daniel Somers, it is too late, but hopefully other service members and families get the assistance that they need.

6 responses to “Surviving Deployment Only To Suffer At Home”