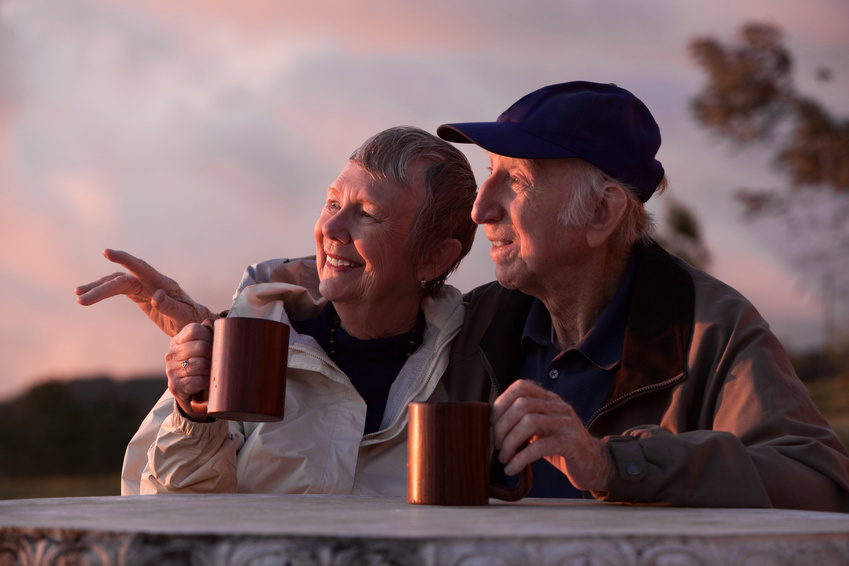 When you compare home security systems you should think, specifically, about what it is that you want from such a system. ADT is currently the largest home security system company in the United States and it serves roughly 2 percent of America’s population. Their services might be successful, and, what is more they will save you the financial and personal stress of having to deal with the fallout from a burglary.

Burglaries are not particularly expensive these days. For instance, a home burglary in the United States will cost the owner an average of around 1700 USD. But there is a huge psychological factor that can come into play as people constantly have to worry whether or not their homes are secure enough. In the United States, there are approximately 2.2 million burglaries every single year.

Surprising as it might sound, the majority of burglaries happen during the day as opposed to during the night. Quite often, the burglar will know the person whose home he or she robs and they will know what their victim has in the home. Single family homes that are detached from other edifices are particularly vulnerable.